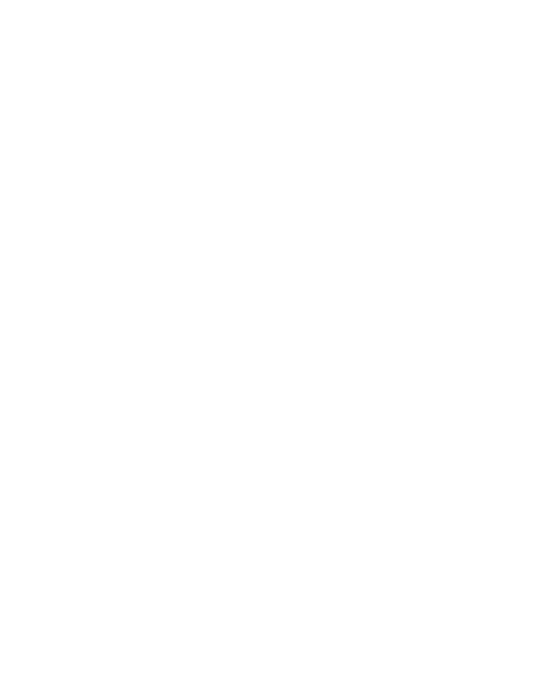 A Traditional Method for Making Coffee

Nah, so, everyone following so far? this little story, where we met our four friends, the fata, fey, peri, some of the names of these elemental spirits of the earth, water, fire, air, in the forest in the bottom of the hole in the road, that splendid emptiness bursting with denizens great and small, populating prolifically, the ghost who’s asking so persistently, increasingly plaintively, for a coffee and a smoke, and we think we’ve learned the traditional way to make that coffee, that’s not been given, not yet, as the spirits fizz and flash, puff and splash into facsimiles of Homo sapiens, it’s hard work, we can see, this change from electrons whirring this way into that way, rearranging through revolutionary evolutionary magic, I can’t think of a better word, and let me apologize for this, for it all, my inept telling of this very old tale, shuffled about through legerdemain, mirrored words too long in telling, flashes of light and smoke, tricks with water and tossings of dirt, a pack of cards flung into the oxygen mingling with gorgeous gasses cuddling, curling, cooling all these fevered appearances, happenings, hollerings, I’m only human, and now I’m sure you’re wondering how this tale you know so well from your grandmother or grandfather recounting it beside your bed, in your bamboo house, woven so carefully, cleverly, to protect you from the forest, our elemental spirits and the dark rogue manifestations of all your fears padding, pausing outside your shuttered window, through the clouded night beneath the simmering volcano, will be told, will I do it well, will all the characters appear, will their voices be to your liking, the glorious battle narrated with all the nuance you’ve come to expect from kakek nenek, this is what I’m wondering, will I stand your test, how will I rate in your ranks of the revered, will you come again, nah, enough dissembling, let’s see some action.

‘Eeeeeuuuuuu, Mamma,’ drawls the Lord of the Lightning, ‘so dramatic,’ pauses, ‘I like it.’

‘Personally, and please forgive me for saying so, I find it a little overdone,’ tinkles Her Majesty of the Waters, ‘a simple, “Let’s get started”, would have done, it’s not as if we’re not paying attention, we’ve gone to all this trouble just to be here in these…’ she looks disparagingly down her fluid, watery blue housefrock flowing around and over high points and low points, boulders and pools, ‘… forms… that are so… human… so ungainly, inelegant.’ She sighs, a mist.

‘You look quite nice, sister,’ remarks His Lordship of the Air, ‘quite becoming,’ noting his pun with a quiet laughy puff.

Mr Electric snorts a flash from his very long nose, ‘Yeh, I like your dress, too.’

‘Why, thank you,’ smiles Lady Liquid, smoothing her hands over flowing hips.

‘Gives me a hard on,’ he explains, glowing white-hot between his skinny hips.

‘I can’t help myself, you’re so cute, so delicious, I want to take you, dear sister, because there is nothing to equal the pleasure of taking a lover, bathing together in warm water with fragrant oils, caressing each other with perfumed unguents, trembling as we touch on the sleeping mat on the warm earth in the enfolding night air, our passion enflamed thus that our kain entangle in our legs until, exhausted, we fall asleep in each other’s arms to awaken in the early dawn, only the marks on your breasts from my fingernails, my mouth, reminding of us our loving, bidding us return, rejoin, redouble our efforts in winning pleasures from the other.’

‘That’s well said. I bet you didn’t think of it yourself. Still, when you put it like that, let’s!’ floods her Wetness, plunging in a thunderous arc of airborne river onto, around, into Fizzing Fusebox…

Kaboom! Kazaam! Kapow! sounds, and similar ones, accompany the enormous flash of energy, light, heat, radiates instantly, dissolving our lovers, burning black our observers swaying in the forbidden, hot, wet wind, as peace settles once more on the forest in the hole in the road, whiffs of acridity, mists of damp memory, slight sighs, waft around.

‘I could see that coming,’ pontificates mildly the Representative of the Air Element, somewhat crisped.

‘Water and electricity don’t mix, eh,’ remarks Use’s Ghost. ‘The house burned down a few years ago. Pak RT said it was the rain getting into the electricity that started it because I hadn’t wrapped the wires in plastic when I connected to the house from the street cable.’ He pauses, looks like there are more thoughts, sad ones, points to his leg, ‘Got a rash here from shinnying up the pole.’ He brightens up, ‘But could’ve been worse! If the pole hadn’t been cement but wood I might’ve got a splinter that might’ve festered and I might’ve had to have my leg taken off.’

‘Here…’ exasperates Mamma, the interloper was really too much… we’re trying to have a meeting and he’s uninvited, won’t shut up… materializing a cup of coffee from the still-sparking air, ‘new technique: electrical extraction. And this,’ a glowing cigarette emits from her fabulous mouth, cartwheels into Use’s Ghost’s.

Until the Frazzled Lovers reform from all their scattered bits in but a few moments of non-geological time.

‘Wow!’ they startle in unison, smiling twinly, one to the other. ‘You’re good!’

‘Meeting called to order!’ rumbles Mamma. ‘Starting now. Agenda to get through.’

‘I thought we’d already started,’ admits the Representative of the Sparkling Sky.

‘Yes,’ queries She of the Rivers and Seas, ‘Isn’t this how humans have meetings?’

Use’s Ghost chokes on a gulp of electrified coffee, sprays black drops that float gently to the charred, leaf-littered forest floor, smiles, says, ‘Missus, your friends have a lot to learn.’

ROBERT FINLAYSON drinks 5-7 large cups of kopi tubruk a day, preferably from his ibu mertua in Jawa Tengah, which she hand picks, drys in the sun, then roasts with kelapa and beras.